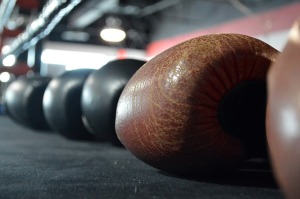 Muay thai is the National sport of Thailand and was first developed in the 1500CE. In its most traditional form it is known as Muay thai. Since its rise Muay thai techniques have quickly established themselves at the top of the full contact world. There are other traditional styles that are also practiced such as krabi Krabon […] 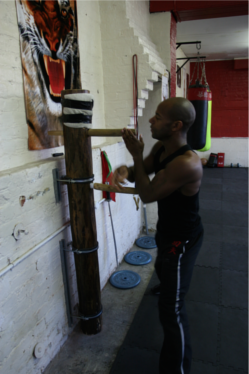