Sifu Marc Davis is the Proprietor of the MD Martial Arts Academy.  He was born in England 1974 and spent the early years of his life growing up in Jamaica. He was always very physical and had his first introduction to martial arts in the form of boxing and karate by his family who were involved with martial arts.

Sifu Marc Davis has been studying martial arts for over 35 years. This includes over 15 different styles, during this journey he developed his own unique system known as MD Martial Arts. 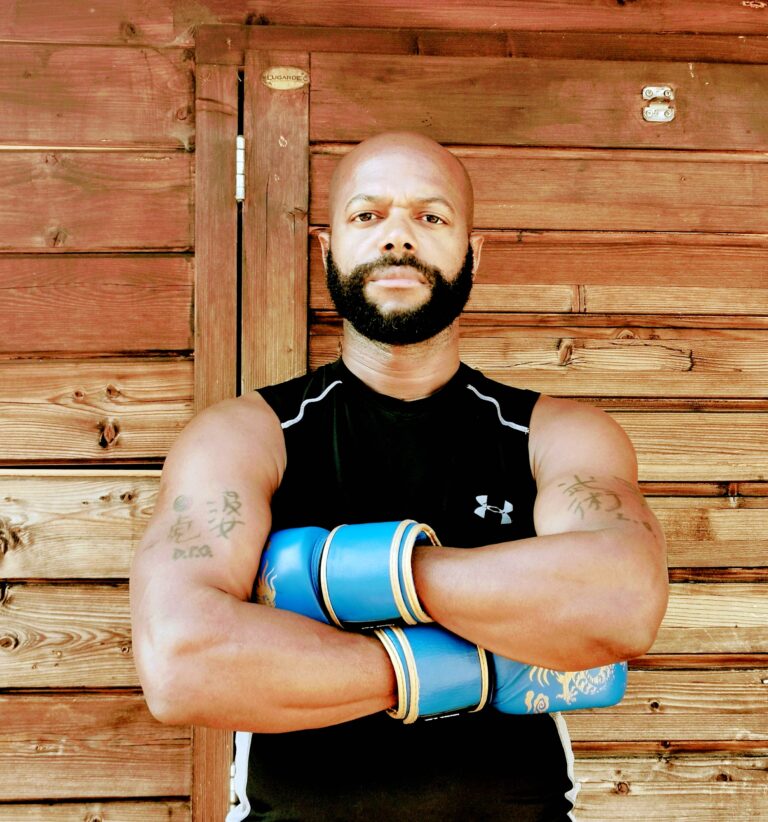 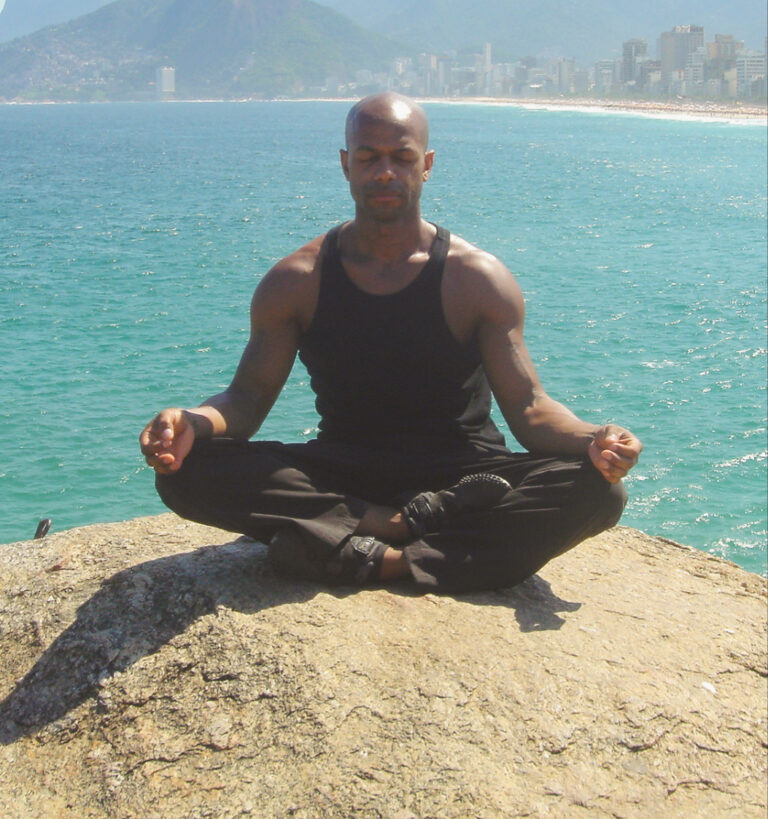 He has also studied holistic arts such as yoga and continues to practice martial arts with an even greater desire and dedication after all these years remaining open minded and always willing to learn.

After gaining a strong foundation and studying many different styles he still felt unfulfilled and knew something was missing. With this burning desire he developed his own unique system of martial arts known as MD Martial Artsand this best represented his views in martial arts and combat.

The Importance of the Yin & Yang and Tiger 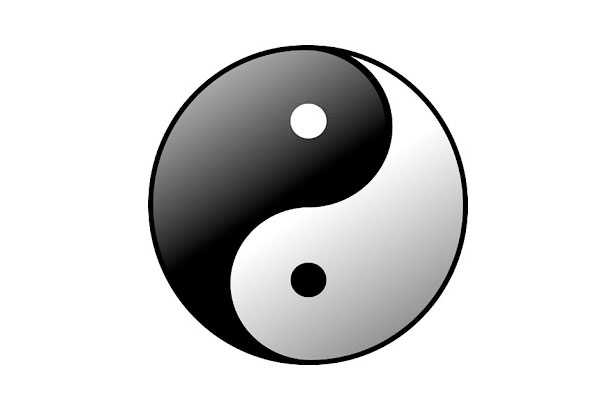 In the MD System we have two main symbols, the first is the Yin & Yang which represents the dual forces of two energies that merge together and constantly interchange between each other.

For us this represents the skill and flexibly to change and adjust in any combat situation and also in life.

These forces are often referred to as internal and external in the world of Martial Arts.

Below are a few examples of Yin & Yang and why they exist together as one. Without this oneness one of these energies or area’s would reach an extreme point causing unbalance.

Thus Yin & Yang is the way of life and is necessary for the natural order and balance of all things.

In the MD System we also use a roaring Tiger. This is for several reasons.

First the founder Sifu Marc Davis was born in the year of the Tiger and as the MD System is a direct expression of Sifu Davis, he feels a natural connection to the Tiger.

Secondly – In the MD System we feel that in combat you must always have a warrior’s spirit.

The Tiger therefore represents grace , ferocity , no fear and 100% fighting spirit with the will never to give up. 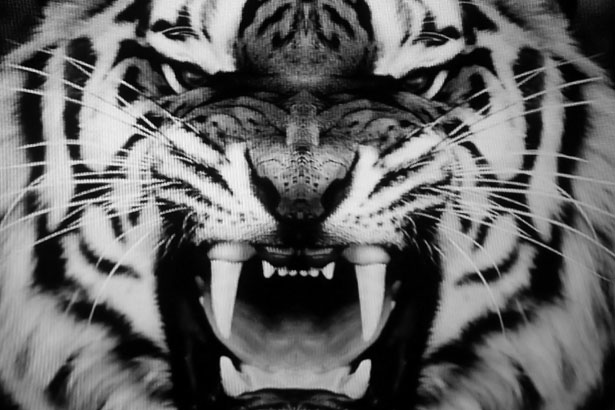